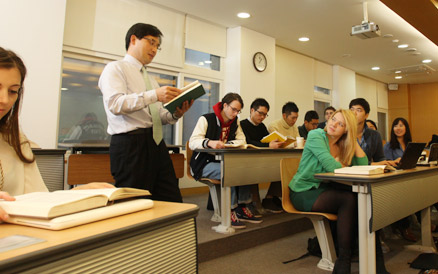 The Law Research Institute is designed to support and develop legal education and culture in the nation. The mission of the Institute is to publish and disseminate theories and practices of law. The Institute researches major legal issues, collaborates with domestic and foreign research institutes, and initiates various research projects. The Institute also publishes academic books, journals and annotations of legal judgments. The Seoul Law Journal has been published quarterly by the Institute and it is regarded as a respectable legal journal both domestically and internationally. In addition, the Institute facilitates the research and publication of textbooks, organizes lectures, research presentations and academic competitions, and invites foreign legal scholars.